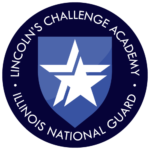 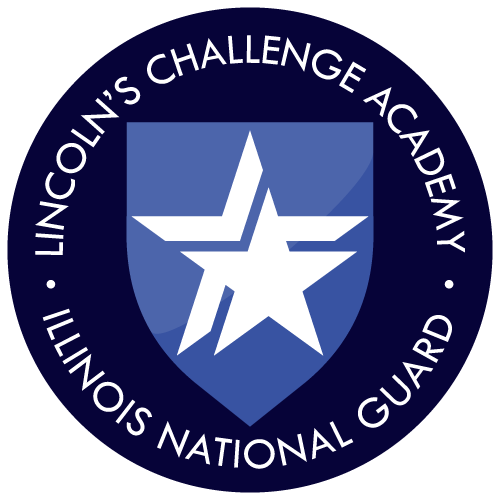 Faces of the ChalleNGe 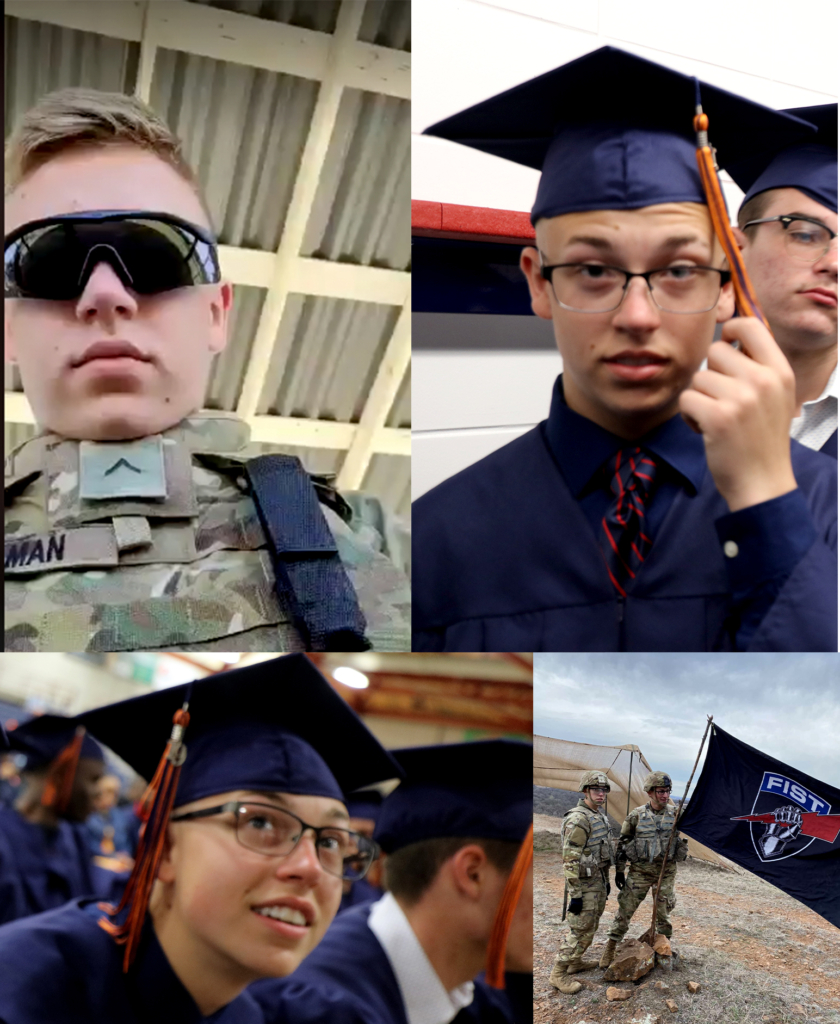 “All it took was one day for someone to believe in me and that belief has kept me going a long way. When I first arrived at LCA every day was a struggle but it prepared me for what lay ahead. The constant instruction to have of military bearing and discipline. Every single cadre may not be there to this day but they were the best Lincoln’s ChalleNGe had to offer. The mentoring abilities of all my cadre drove me to push harder to be something.

The determination that I gained from all of my cadres the constant ‘I won’t give up’ they demanded from us and to adhere to the standards gave me the willpower to be where I am.

It’s been a long dark road to salvation since then but now I am where I am today and I would not be there without this program. I’m 18 years old active duty, a combat MOS certified Soldier, and a part of the unit I wanted, the 3rd Infantry Division. My job training was one of the hardest but it was the determination my cadre instilled in me and that is why I would never give up on myself. With the support of them and many others, I am a proud US Army Soldier, a special thanks goes out to my old cadre especially Sgt. Konie.

There’s a lot of teens that can benefit from LCA, it was definitely a life-changer for me. When you learn to set forth a goal for the next day and the next day to do better because you did it right. Don’t quit on yourself and you may accomplish more than you ever thought you could. It all starts with you and ends with you. I’m starting to live my best life now.” 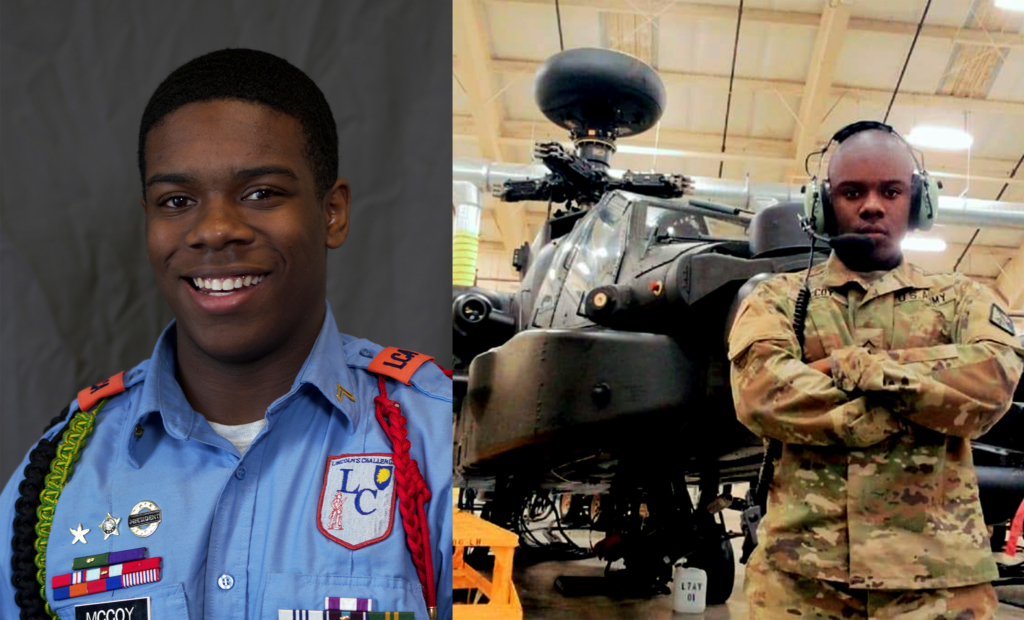 “For me, the most important thing I learned at Lincoln’s ChalleNGe Academy was discipline. Before I got to LCA, I’m not going to lie; I was undisciplined and unruly, I didn’t listen to people. Tell me what to do I’d do the exact opposite type of stuff. Honestly, I wouldn’t have made it through basic training in the Army if I hadn’t gone through Lincoln’s ChalleNGe, only because of the amount of integrity, self-discipline they instilled in me at an early start of the program. It was a major milestone in my life and has paved the way for my military career and my future.” 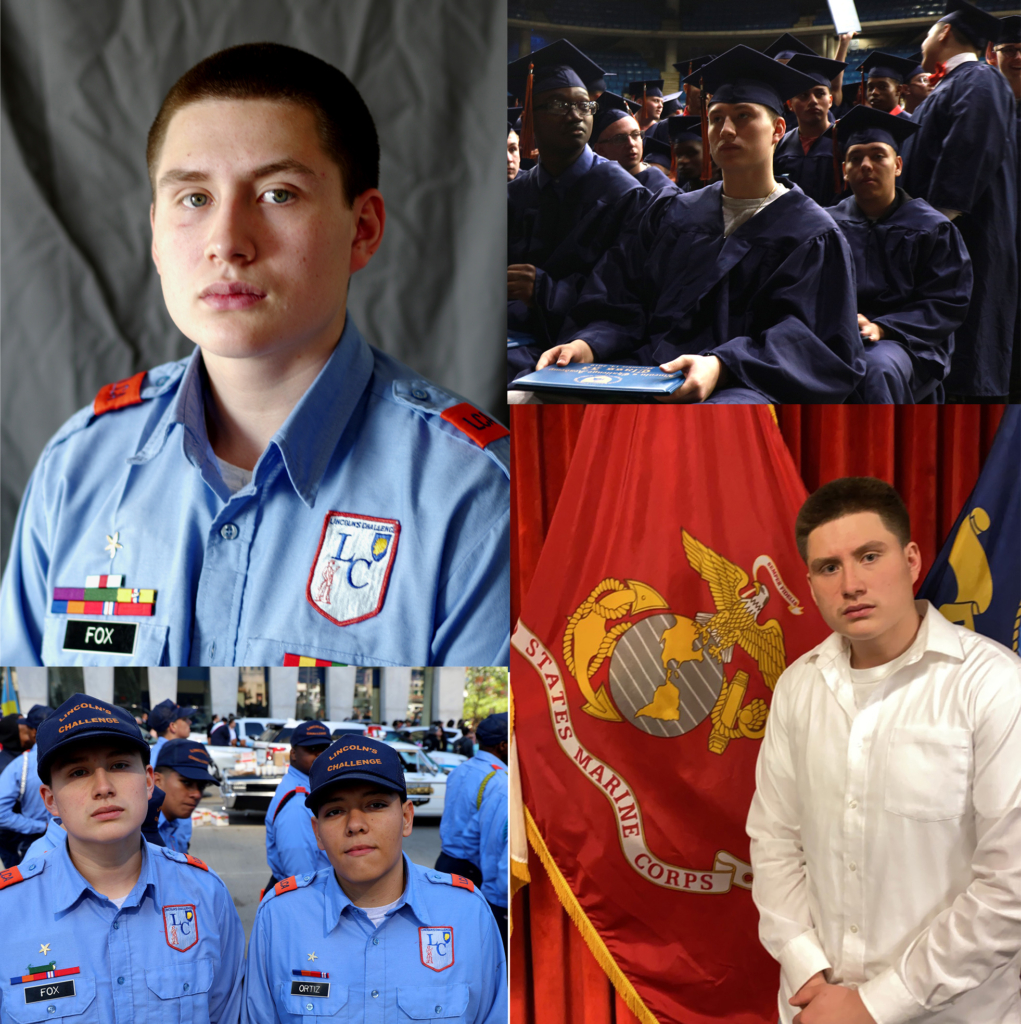 “Before Lincoln’s ChalleNGe I was an at-risk youth who was having multiple run-ins with the law. I was a young teen in a bad neighborhood trying to make ends meet. I eventually got caught with a firearm and was facing jail time.

I needed some help. I needed discipline. Lincoln’s Challenge helped open my eyes and made me realize that there’s so much more to life than streets and neighborhoods. It’s hard to realize that when that’s all you’ve seen.

Getting my GED early and 100% free gave me just the upper edge I needed. I was finally able to make legal money without having to worry about my morals or sacrificing my freedom. I learned leadership skills that gave me the confidence to take charge and get things done efficiently.

By graduation, I was ready to step foot in the real world. But sadly once I left Lincoln’s Challenge I lost sight of what mattered because I was placed back in my same environment where I failed before. I eventually got shot three times while walking amongst the streets where I grew up. I got fired from my job because of my health condition and was no longer able to make money.

I switched back to bad habits and started trying to survive. I had lost love from my family, lost hope, and almost lost myself until I decided that I can’t let myself become a product of my environment; I am the only one that has charge of my life. As soon as I was of condition, I was traveling to various states around the country for migration work sites making the most amount of money possible in a short period of time. I was out to get it any way I could but I realized I wanted something more.

That is why I joined the United States Marine Corps. I plan on being successful in the Corps and using my free education to get a job I am passionate about. I couldn’t have done any of this without Lincoln’s Challenge. Remember to maintain discipline after graduation as if you were in the ChalleNGe phase.” 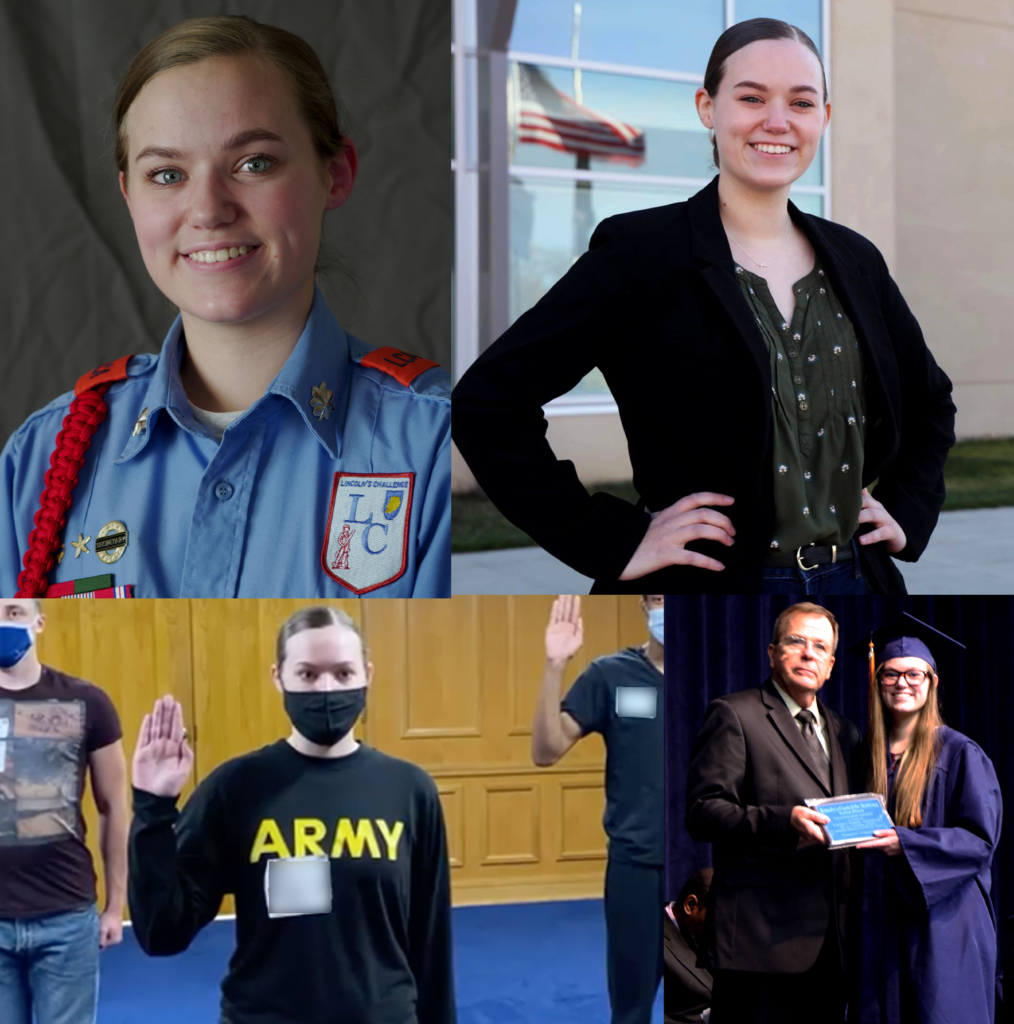 “Before deciding to attend Lincoln’s Challenge Academy I was constantly pulled into a whirlwind of fear and self-doubt when any opportunity to succeed was presented to me. I often avoided situations where I could better myself, such as school and stable employment because I feared failing to meet the expectations of myself and my superiors.

The feeling of unworthiness was constant and paralyzing. Through my journey with the challenge academy, I realized the only person I had to prove wrong was myself because ultimately I was and am my only barrier. The fear that so often controlled me lived only in my mind and the only person who could change it was me.

The only way to get out was to go through. LCA gave me the tools I needed to climb out and above the academic, social, and mental graves I had buried myself in. After achieving everything I thought I couldn’t, I kept going to achieve even more. Suddenly I realized my progress was bigger than my fear and more importantly, my fear was wrong.

Graduation on December 14th, 2019 was a surreal event- for the first time in my life, I buried my fear instead of it burying me. I can’t thank the challenge academy staff enough for their encouragement and dedication. On June 2nd, 2021, I enlisted in the United States Army and signed a contract for Psychological Operations as well as being Airborne. I hope as I pursue my career in the Armed Forces, I will continue to lift up the academy that did the very same for me.” 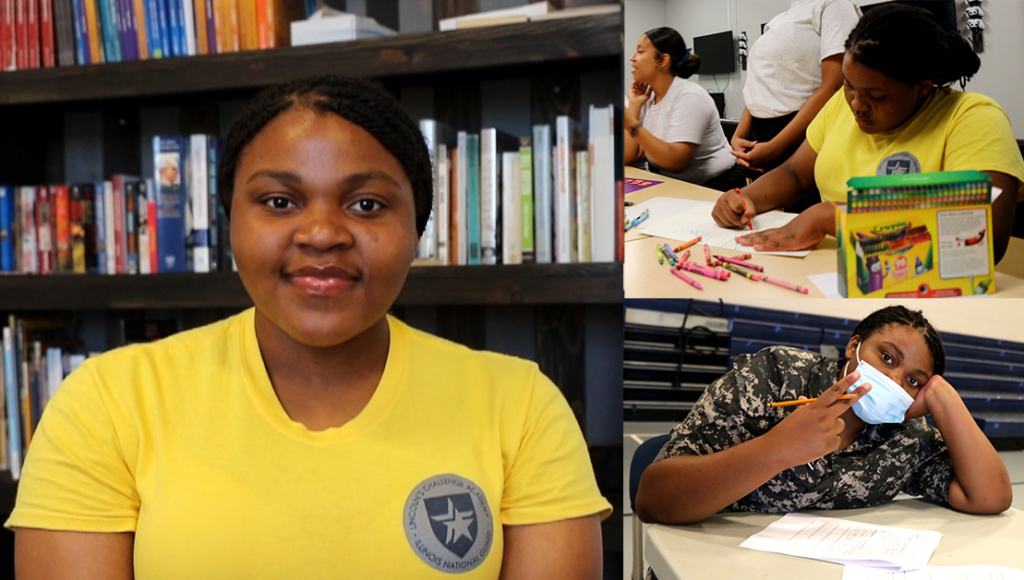 “I was going through a lot at home, and I was trying to get away from all the distractions and focus on myself and most importantly my education.”

“After graduation, I plan on joining the National Guard, and going to college to become a registered nurse.”

This website uses cookies to improve your experience while you navigate through the website. Out of these, the cookies that are categorized as necessary are stored on your browser as they are essential for the working of basic functionalities of the website. We also use third-party cookies that help us analyze and understand how you use this website. These cookies will be stored in your browser only with your consent. You also have the option to opt-out of these cookies. But opting out of some of these cookies may affect your browsing experience.
Necessary Siempre activado
Necessary cookies are absolutely essential for the website to function properly. These cookies ensure basic functionalities and security features of the website, anonymously.
Functional
Functional cookies help to perform certain functionalities like sharing the content of the website on social media platforms, collect feedbacks, and other third-party features.
Performance
Performance cookies are used to understand and analyze the key performance indexes of the website which helps in delivering a better user experience for the visitors.
Analytics
Analytical cookies are used to understand how visitors interact with the website. These cookies help provide information on metrics, the number of visitors, bounce rate, traffic source, etc.
GUARDAR Y ACEPTAR